Diet and Tinnitus: Is What You Eat the Cause? 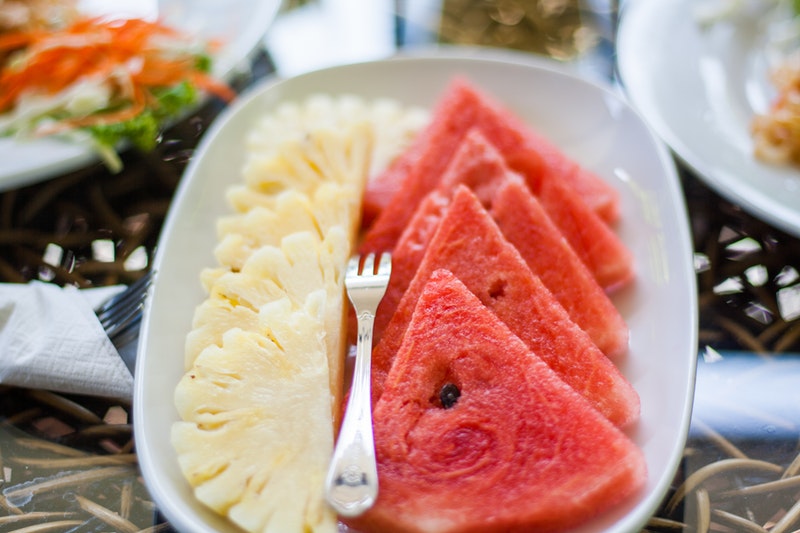 Even though tinnitus is not yet completely understood, there may be a connection between your diet and tinnitus. However, while the link is not a definitive one due to the lack of hard, scientific evidence, many tinnitus patients experience a worsening of their symptoms after they eat or drink certain foods or beverages. Plus, eating a well-balanced, healthy diet goes a long way in helping you keep your body healthy, which can undoubtedly benefit your tinnitus. In fact, data that was collected between 2013 and 2015 from the Korea National Health and Nutrition Examination Survey revealed that a reduced intake of protein, vitamin B2, vitamin B3, and water might be associated with tinnitus symptoms. However, further studies are still needed to confirm.

A number of people feel like there is an association between their diet and tinnitus. Certain foods or beverages seem to make their symptoms worse, but there is also the other side of that. Several people also find that certain foods can have the opposite effect. Instead of making their symptoms worse, they actually improve their tinnitus symptoms. If you want to help improve your tinnitus symptoms, try to limit or eliminate these potential tinnitus triggers from your diet.

Remember, this is not a set list, and there may be certain foods or beverages on this list that doesn’t exacerbate your tinnitus symptoms. The one way to know for sure is to keep a food diary. At first, eliminate all potential triggers from your diet and then slowly introduce one at a time. Take note in your journal on how each food item made you feel after consumption. By doing so, you can better pinpoint your tinnitus triggers and successfully avoid the incorrect foods.

Foods That May Help Relieve Your Tinnitus Symptoms