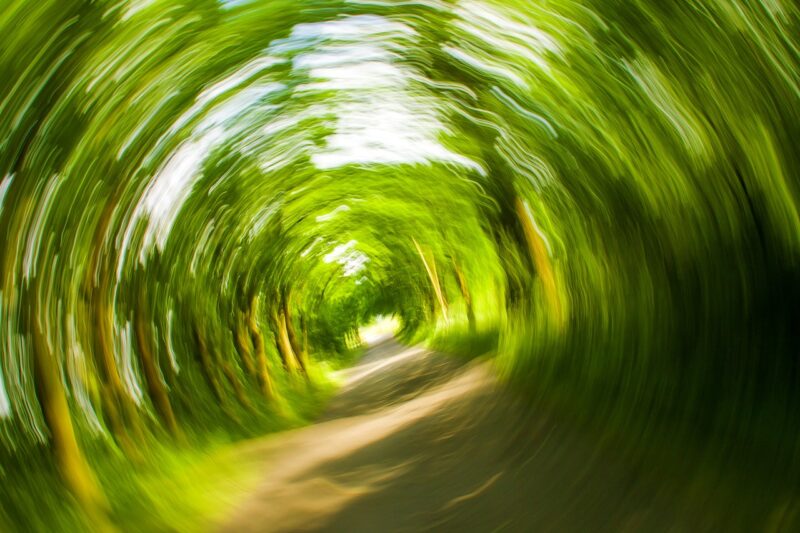 Many people today live and cope with Meniere’s Disease. It is described as a progressive and intermittent loss of the lower hearing range in either one or both ears. Many patients experience ear pain, dizziness, inner ear pressure, vertigo, ringing sounds (tinnitus), and fluctuating hearing loss. Meniere’s Disease was first discovered by Dr. Prosper Meniere, who theorized that the effects of this disorder were caused by the functions of the ear and not by the brain, which was believed at the time. Because of his dedicated work, much research has been done over the years to find the possible causes and treatments for this condition. While the root cause is still a mystery, many therapies have been found that can help alleviate symptoms. Because of the fluid build-up associated with Meniere’s Disease, many of the recommendations are easy to accomplish by adjusting dietary intake and establishing good habits. Things like reducing salt and alcohol consumption and eliminating caffeine. With the right coping strategy, you can learn to live with Meniere’s Disease.

Famous American businessman, naval aviator, test pilot, and astronaut Alan Shepard was diagnosed with Meniere’s Disease and the professional golfer Tim Conley. Even renowned writers and artists such as Emily Dickinson, Vincent Van Gogh, and Aaron Reiser have had to cope with the condition. As crazy as it might sound, even famous musicians have been known to have Meniere’s Disease. People like Singing legend Peggy Lee and Les Paul, who invented the electric guitar, Randy Thurman, and also Huey Lewis, continue to inspire the world to this very day.