Earwax Facts: What There is to Know About Cerumen 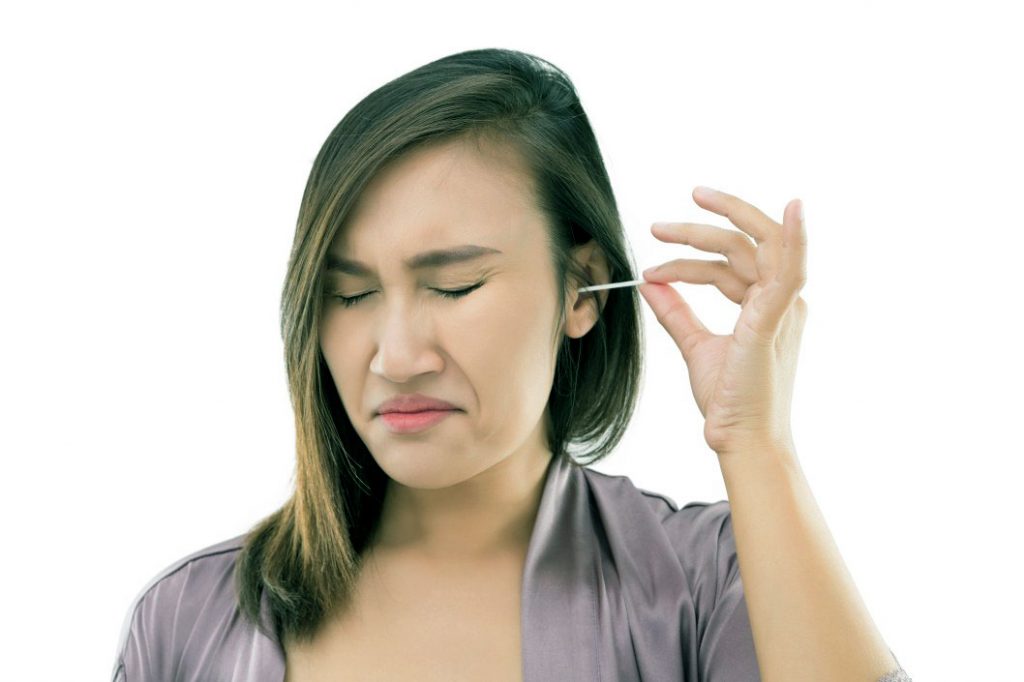 Earwax is usually not a popular subject with many people, but this waxy substance plays an important role. Also known as cerumen, earwax is produced by the sebaceous gland in the ear canal and helps lubricate, clean, and protect the lining of the ear canal. Earwax helps trap dirt, dust, and other debris from reaching the eardrum. As well as, helps prevent water, bacteria, fungi, and even insects from causing harm. But there are some things to know about cerumen, about earwax, that may help you appreciate this waxy aspect of your body, and may help you pinpoint when there is a problem. Reading more about these helpful earwax facts may even help you stay on top of your health.

Earwax Fact #1: What is Earwax Made Of?

Earwax Facts #2: The Colors of Earwax and What It Indicates

Knowing more about the colors of earwax can help you distinguish if your earwax is normal and healthy, or if it’s indicating a potential health problem.

Yellow to green: Runny, pus discharge caused by an ear infection.
Green: Significant ear infection present. You might also notice a foul smell from the ear.
Gray: Dust or particle buildup in the ear.
Black: Impacted earwax.
Streaks of blood in wax: Indicates an injury in the ear canal. If wet and runny, it is an indicator of a ruptured eardrum.