How to Clean Your Ears: When and How to Do It 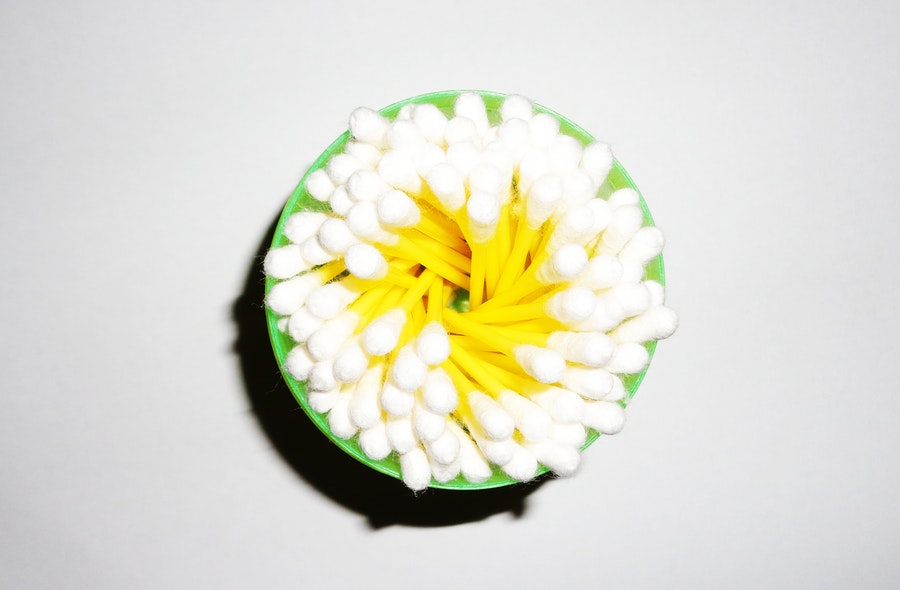 Do you clean your ears often? Many have this hygienic ritual and don’t overthink it. Using Q-Tips or cotton swabs to clean their ears, removing any excess earwax, is a common occurrence for many. However, many don’t realize that they could be doing more harm than good. Sticking anything into your ear, including cotton swabs, is not recommended; making this seemingly healthy habit, a dangerous one that might be doing more harm than good to your ears. When you use cotton swabs to clean your ears, you can puncture an eardrum, damage to the ear canal, and can impact your earwax further into your ear. Turns out what you believed to be a required hygienic habit could, in fact, lead you towards hearing loss.

The production of earwax, or cerumen, is normal and healthy. Under normal circumstances, your ears are self-cleaning, so ideally you should not have to clean them yourself. You want the earwax in your ears to do its job, which is to protect your sensitive ears from dust, bacteria, and debris, keeping your ears healthy and lubricated. Eventually, skin cells and earwax will slowly travel from the eardrum to the opening of your ear, drying up and falling out on its own. Your ears are often cleaned when you take a shower, but if you feel the need to clean your ears safely, you can get away with washing your outer ear only with soap, water, and a washcloth.

Even though your ears are self-cleaning and you shouldn’t have to do more than washing your outer ears, some people can produce excessive earwax that can buildup. Earwax buildup, or cerumen impaction, can become painful, lead to partial hearing loss, and may cause one or more of the following symptoms:

If you believe you may be suffering from a buildup of earwax, make sure you get professional help. Do not attempt to clean your ears yourself. In many cases, a person can make the problem worse by doing this, by impacting the earwax further down into the ear. Instead, see an audiologist to have your excessive earwax safely removed.