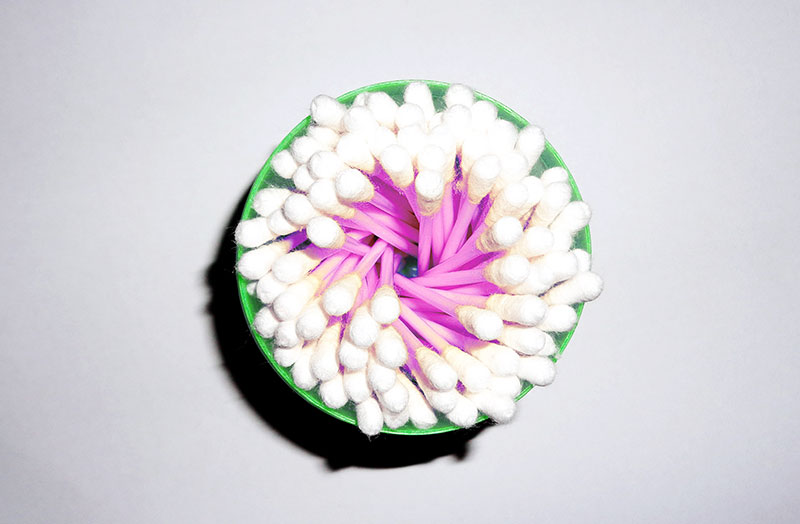 Produced by glands in the ear canal, earwax (aka cerumen) helps protect your ears from water, microorganisms, dust, and other foreign particles. Earwax is beneficial to your ears and under normal circumstances does not require removal because your ears are self-cleaning. Old earwax moves through the ear canal naturally when we move our jaw, and as the skin of the ear canal grows, falling out when it reaches the outside of the ear. While everyone makes earwax, the amount can vary from person to person as oddly shaped or small ear canals can make it more difficult for the earwax to naturally exit the ear canal.

For certain people, their ears overproduce earwax, which eventually builds up and creates a blockage. Earwax blockage can affect your hearing and can even result in an ear infection if left untreated. While under normal circumstances a person’s ear is self-cleaning, sometimes the ear can become plugged or blocked with too much earwax. When an earwax blockage occurs, it requires the help of a physician to remove.

Earwax impaction will not go unnoticed. Here are some of the common earwax blockage symptoms to look out for:

Under normal circumstances, your ears can be kept clean by using a clean wash rag over your finger, but if you have excess earwax, a physician is warranted for removal. However, if you often experience blocked ears caused by earwax blockage, check out these helpful earwax blockage tips.

1. Any time you exit the water, whether from swimming, taking a bath, or shower, ensure that you dry your ears thoroughly using a clean, soft towel.

2. You can soften earwax and help keep your ears clean by placing a few drops of olive oil, or OTC ear drops into the ear and then allowing it to exit naturally by laying your ear down on a cotton swab or cloth.

3. If you wear hearing aids, schedule a checkup with your physician every 3 to 6 months to look for and remove any built-up earwax. Earwax impaction is common among hearing aid users.

4. Never put anything into your ear, only clean the outside of your ears with a clean rag. Q-Tips and other objects should never be used to remove earwax, save that for the professionals.